Landskipping: an appreciation of the Dorset landscape

We tend to romanticize our landscapes:
Futures Forum: Wilderness vs farming: How can we produce enough food for both humans and life on the planet to survive?

Although it doesn't have to be:
Futures Forum: 'Tapping into a new appreciation for the countryside'

The latest from Anna Pavord of the Independent explores much of this from her home in Dorset:
Landskipping, by Anna Pavord - book review: An evocative but unsentimental picture of Britain | The Independent


This varied book – part memoir, part history, part polemic – investigates why there are some places we love best and considers the future of the British landscape 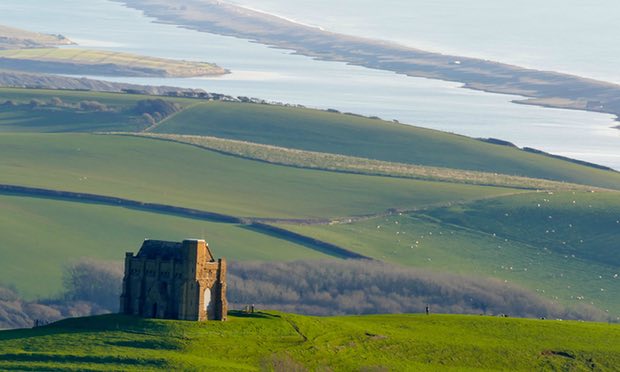 Views from the top of the Jurassic Coast Road looking down onto the village of Abbotsbury, Dorset. Photograph: Geoffrey Swaine/REX/Shutterstock

With a view from the States:
God Speed the Plow: The British and Their Relationship to the Land - The New York Times
.
.
.
Posted by Jeremy Woodward at 13:05