Knowle relocation project >>> "Hope that ‘iconic’ former hotel will be restored to its former glory."

The former hotel outside Ottery has been lying abandoned for some time now:
Futures Forum: Salston Manor: turning a 'seriously deteriorated' former hotel into apartments

At last, the developers are moving: 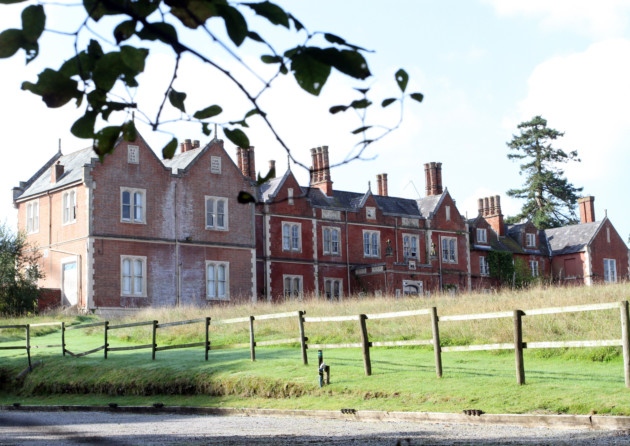 There is hope that the decaying Salston Manor will be restored to its former glory after developers confirmed work will soon be in progress.
Concerns have frequently been raised about the future of the Grade II listed former hotel that remains in a dilapidated state and is a frequent target for trespassers, vandals and thieves.
Despite a letter from East Devon District Council (EDDC) in November 2014 instructing owners to carry out ‘urgent’ work, there had been little sign of progress at the site.
The project manager for Salston Manor Developments Ltd has now confirmed work to preserve the historic building is set to begin soon, with the first phase of the restoration due to be completed by September next year.
He said: “We have just completed further surveys on the inside of the building, so now those are done we have gone out to tender with local contractors to look at health and safety issues. It’s important that we deal with those prior to refurbishment. Once this has happened, the scaffolding will go up.”
In response to recent police reports of trespassers entering the building and causing damage to features, the project manager added that he is aware of the issues and the firm will be installing CCTV to deter future incidents.
An EDDC spokeswoman welcomed the commitment to progress with proposals to redevelop Salston Manor into 27 flats. She added: “The council has extensive legal powers to require the developer to carry out works to protect and restore the listed building, but there can be significant cost implications. We have had several conversations with the developers over the condition of the building and their latest commitment provides some reassurance. The council will continue to monitor the condition of the building and any works that are carried out by the developers to ensure that the building is first protected and then restored in line with the agreed details in good time.”
Ottery Town Council’s planning chairman, Councillor Ian Holmes, said: “This has been going on for so long and it’s such an iconic building for the town.
“It’s so sad to see it in a derelict state. We will look forward to it being restored to its former magnificent state and used again.”

Of course, there have been other derelict 'iconic' hotels in the District: 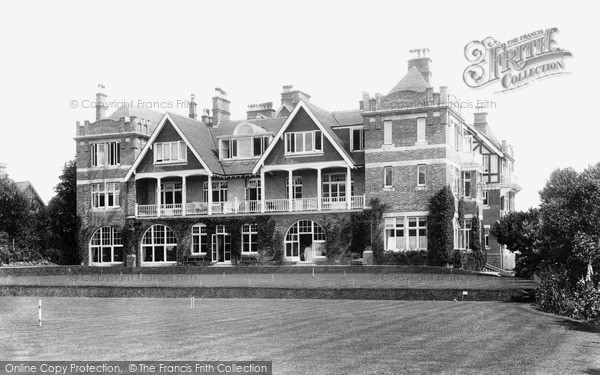 And there is another 'iconic hotel' which is about to be demolished, rather than being 'restored to its former glory': 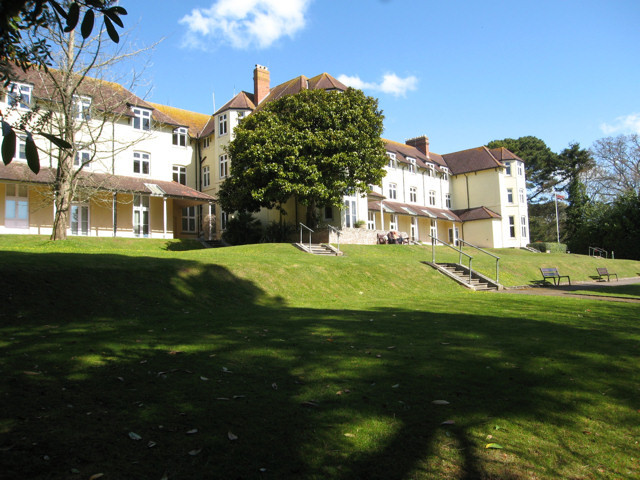