"Saving devolution from itself" >>> "How do we turn the devolution agenda into an opportunity to develop a real system of regional democracy?"

This piece has been highlighted by the EDW blog - and comes from the Dept of Politics at the University of Oxford:
“Saving devolution from itself” | East Devon Watch

SAVING DEVOLUTION FROM ITSELF: BUILDING REGIONAL DEMOCRACY IN THE NORTH OF ENGLAND 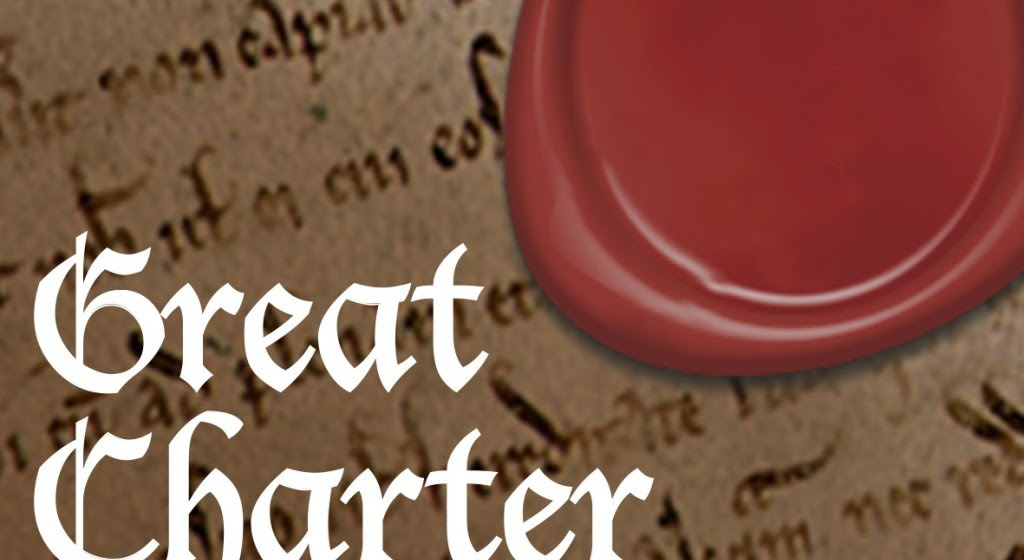 Devolution. City Deals. Northern Powerhouse. What does this even mean to the average person on the street? Devolution probably reminds most people of Charles Darwin. If not, then it’s something to do with Scotland. City Deals just sound like business as usual. The Northern Powerhouse may be a funk band. If somehow all these big words are about the future of Northern England’s society and economy, about its transport and education and health system, about power and control vis-à-vis Whitehall bureaucracy and the whims of national government, about jobs and infrastructure and other areas where we are spending and raise tax money, then we should be talking about something else. We should be talking aboutregional democracy – a mechanism to build better systems to support our lives, communities and industries through more democratic governance.
From the beginning, it seems that both the term ‘devolution’ and the processes behind it – in contrast to the more bottom up approach in Scotland – have been conceived by and for Oxbridge politicians, local authorities and suited-and-booted business representatives. This has served to exclude and disengage the public, as the agenda is often seen and perceived as something remote from our daily lives. Indeed, it is fair to say that a lot of citizens have never even heard about the Northern Powerhouse, City Deals or devolution.
Like too many things in this country, these are policies conjured up in the corridors of Westminster, in local authorities’ offices, behind closed doors, or at exclusive events attended by the few. Imagine: attending the ‘Northern Powerhouse Conference’ held in February 2016, costing only £450: a real bargain for a programme which focussed only on business, with no inputs from civil society and third sector organisations, minority groups, or young voices.
Beyond this, the way in which City Deals have been put on the agenda seems only to reinforce the idea that devolution in the North has little to do with democracy, and more with the needs and wills of politicians. Indeed, none of the Deals that have been signed so far in Northern city regions such as Greater Manchester and Sheffield have been involved in any real process of consultation with the public from the outset. Of the elites, by the elites, for the elites, one would be tempted to dare say.
So who constructs the discourse of devolution in the North? How can citizens have a voice or exercise their power to decide what future they want for their localities and regions when decisions are made in the corridors of power?
It is hard not to feel disillusioned when comparing England’s experiences of devolution to Scotland’s democratic resurgence. Regardless of how one feels about the subject of the Indyref vote, it was a huge victory for democracy. People on both sides got engaged, got involved, and the politics, process and ideas were better for it. So rather than wallow in yet another critique of devolution, our question is how do we turn the devolution agenda into an opportunity to develop a real system of regional democracy? How can it be moulded into something positive, inclusive and hopeful? How can this moment be used to mobilise people of all backgrounds to be part of a movement to change England’s North for the better?

The first step in this direction is to change the ‘power-and-economy-obsessed’ discourse of devolution in the North, and focus instead on everyday lives. Devolution should not be just an empty word used by politicians in speeches or manifestos. It should not be framed simply as a way to achieve economic development. It should not be only about passing responsibilities (short of matching funding) down from the central government to the local or regional level. It should be about how to turn all these narratives into action, and figure out how the emerging new systems of governance could be used to improve people’s lives.

STEP 2: STOP TALKING TO EACH OTHER, START TALKING WITH EVERYONE ELSE

If we are truly devolving power to local people, where are the people? Charities and the third sector have been almost entirely excluded. Grassroots groups have been ignored. Minority groups, communities of colour, young people – not at the table. From the beginning, there has been a politics of division and neglect – dividing rural voters from urban ones or squabbling between northern local authorities, or everyone from the political elite doing their best to either ignore outside voices or proclaim their own powerlessness in the face of Whitehall and Osborne.

STEP 3: HAVE THE COURAGE TO BELIEVE IN REGIONAL DEMOCRACY

It is too easy to be cynical, but all cynicism does is turn the fear of the elite not delivering on promises into an inevitable reality. Instead, we need to take progressive steps to ensure that we are the start of a community-wide movement. Public pressure is one of the most effective ways to change policy, yet this is feeble at the moment. The key here is to spark the interest of citizens, and use that genuine interest as a catalyst for bottom-up regional democracy, bringing people closer to politics.

The secrecy, business-only focus, lack of consultation and open debate about the scope and pros/cons, lack of democratic process (i.e. referendum) etc. is not confined only to the "northern powerhouse" - it is happening acros the UK including our own "Heart of the South West" devolution bid. Without transparency, consultation, wide-spread debate, public-services, and democratic mandates, this is simply privatisation by stealth and a major erosion of democracy.

However this is not the only example of privatisation by stealth. The policy to turn all council schools into "academies" was also privatisation-by-stealth.

This government did not include these privatisation policies or a policy of dismantling local government in their election-manifesto, and they do not have a democratic mandate to carry them out - so perhaps it is not surprising that they feel the need to do them by stealth. But this is not democratic - this is simply an abuse of power.

Finally, David Cameron has been quoted recently as saying that the "devolution" process is both consultative and democratic. Your article above and our experiences in the SW say otherwise. So is David Cameron simply a bare-faced liar, or is he (despite being the Prime Minister and ultimately responsible) simply negligently ignorant of the realities?


Saving devolution from itself: Building regional democracy in the North of England - OxPol