A solution to our housing problems: stop trampling over communities and building ugly, unaffordable homes

According to the director of Shelter, developers are reaping what they have sowed: 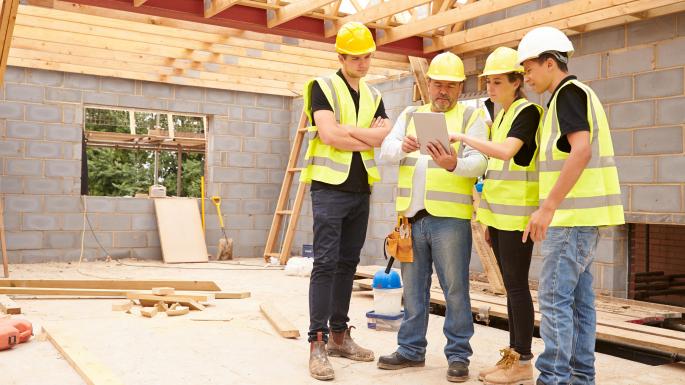 A survey of more than 3,500 people found that only 13 per cent felt that housebuilders listened to them GETTY IMAGES

The biggest housebuilders are creating growing numbers of nimbys by trampling over communities and building ugly, unaffordable homes, the head of a homelessness charity has warned.

Polly Neate, the chief executive of Shelter, said that developers were putting profits before people and ignoring concerns about the quality and price of new homes.

She blamed the builders for “a huge loss of public faith in our housebuilding system” and called for reforms to planning laws to put people’s needs before corporate profits. “Even when communities create detailed plans for housing developments, these developers brush them aside and build unattractive, unaffordable homes,” she said. “This means many [people] choose to oppose new homes rather than go through a long planning process...”