Hope you caught the film on Sidmouth's fishing heritage this week:

Fishing heritage film to be screened in FolkWeek 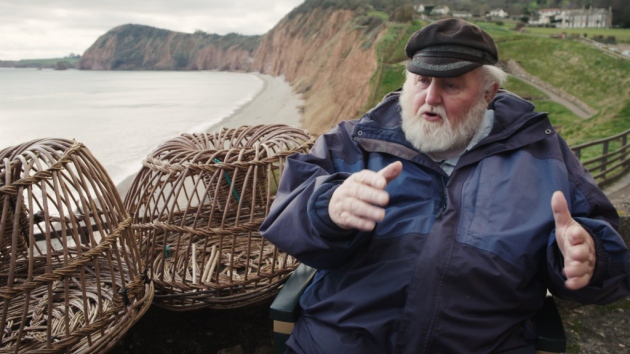 The hub, organisers of Sidmouth Sea Fest, are working with festival organisers to present the Sidmouth Sea Fest Community Choir and Sidmouth Fishing Heritage Film Working the Sea at the Manor Pavilion on August 7.
Working the Sea tells the story of Sidmouth’s fishing heritage, following one resilient family, the Bagwells, from the war years onwards, through romance and tragedy. As the women in the family pick up the pieces, it also weaves contemporary users of the coast (from the lifeboat to the sailing club) into the narrative.
Ultimately, this is a story of how a mutual love and respect for the sea draws a community together. The film will be screened alongside another fishing heritage film from Easter Ross in the Scottish Highlands with a live soundtrack from renowned Scottish fiddler Duncan Chisholm in collaboration with the young Feis Rois Ceilidh Trail team. The show is a perfect collaboration highlighting the connections that exist between coastal communities.
“This stunning film - fascinating and inspiring, funny and humbling - is a powerful reminder how lucky we are on the coast,” say Coco Hodgkinson and Louise Cole, Sidmouth Coastal Community Hub directors.

If you didn't manage to catch it, it's now available on-line to see:
Working The Sea on Vimeo

With more film footage here of Sidmouth from a century ago: 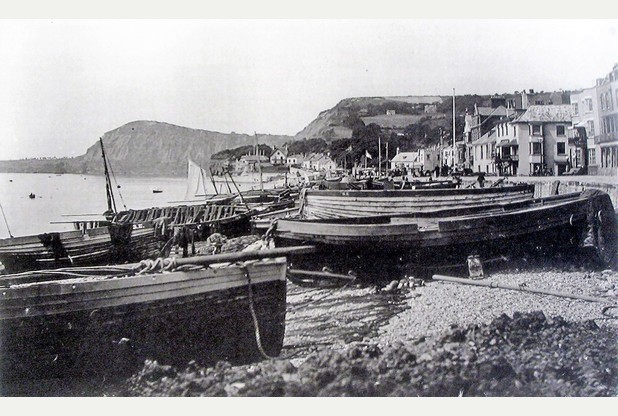