"Is Sidmouth to become simply a ghetto for the super-rich and a cash-cow for the Council? "

There are two 'out-of-scale developments' being considered at iconic sites in Sidmouth:

And at Port Royal:
Futures Forum: Plans for Port Royal: anticipating a Regeneration Board >> Scoping Study consultation >> "People have been pleased that the Councils had not leapt ahead with detailed plans or designs and were not presenting the initial findings as a fait-a-compli."

The headline letter in the latest Herald gives some context - and asks a question (printed with permission):

Ghetto for the super-rich?


In earlier times one of the chief attractions in East Devon was the unique woodland park at Knowle. Today it is Sidmouth's seafront with its impressive cliff views.

Two out-of-scale overdevelopments threaten to destroy both attractions and key views in the town: the massive PegasusLife retirement complex in the park which is currently under appeal 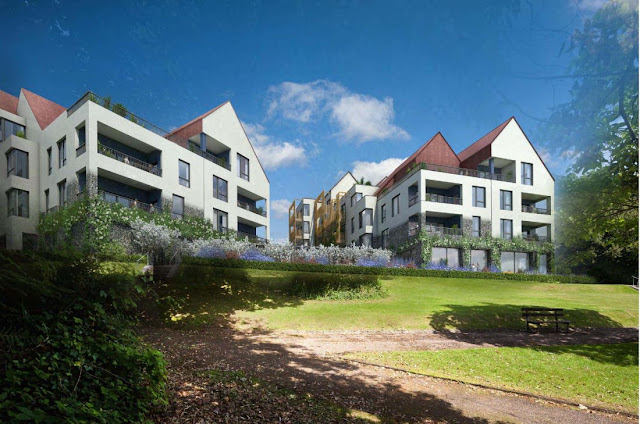 and the proposed development at the end of the Esplanade in the Eastern Town. 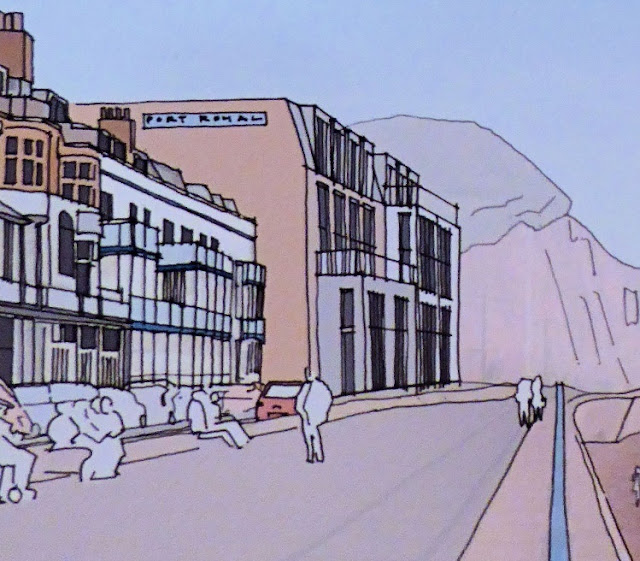 The initial proposal for Port Royal by the EDDC scoping group is for a huge block up to 5 storeys high (6 storeys from the back), containing 30 flats, sited at the end of the Esplanade. These, like the retirement flats at Knowle, will be very expensive and are likely to be bought as second homes or investment properties. (Nearby Trinity Court has 30 flats, half of which are holiday homes and barely occupied.)  What is more the proposed block will tower above the roofline of the adjacent conservation properties along the “Regency” Esplanade and will dominate the seafront, obliterate much of the cliff view to the east and impact on the Ham public space and the view up the green river valley. Once again East District Council seems to be acting in a high-handed way by presenting the town with a fait accompli.

Neither of these proposed developments meets a real housing need nor contributes to affordable or social housing. Is Sidmouth to become simply a ghetto for the super-rich and a cash-cow for the Council?