Should we be taxing red and processed meat?

Others would say it's actually about the right sort of meat:
Futures Forum: The Calf at Foot Dairy > making the world ‘a better place for cows’

And so we are talking taxation:
Futures Forum: Climate change: and taxing meat

An academic study has just come out looking at the issue:
Health-motivated taxes on red and processed meat: A modelling study on optimal tax levels and associated health impacts

The press has caught on:
Food Politics: Should Meat be Taxed like Sugar?
Should there be a tax on red meat? - BBC News
Taxing red meat would save many lives, research shows | Environment | The Guardian
Could a 'red and processed meat tax' save thousands of lives? - NHS

The Cato Institute puts the case against:

Meat is a tasty pleasure, and governments should be wary of policy demonizing it. 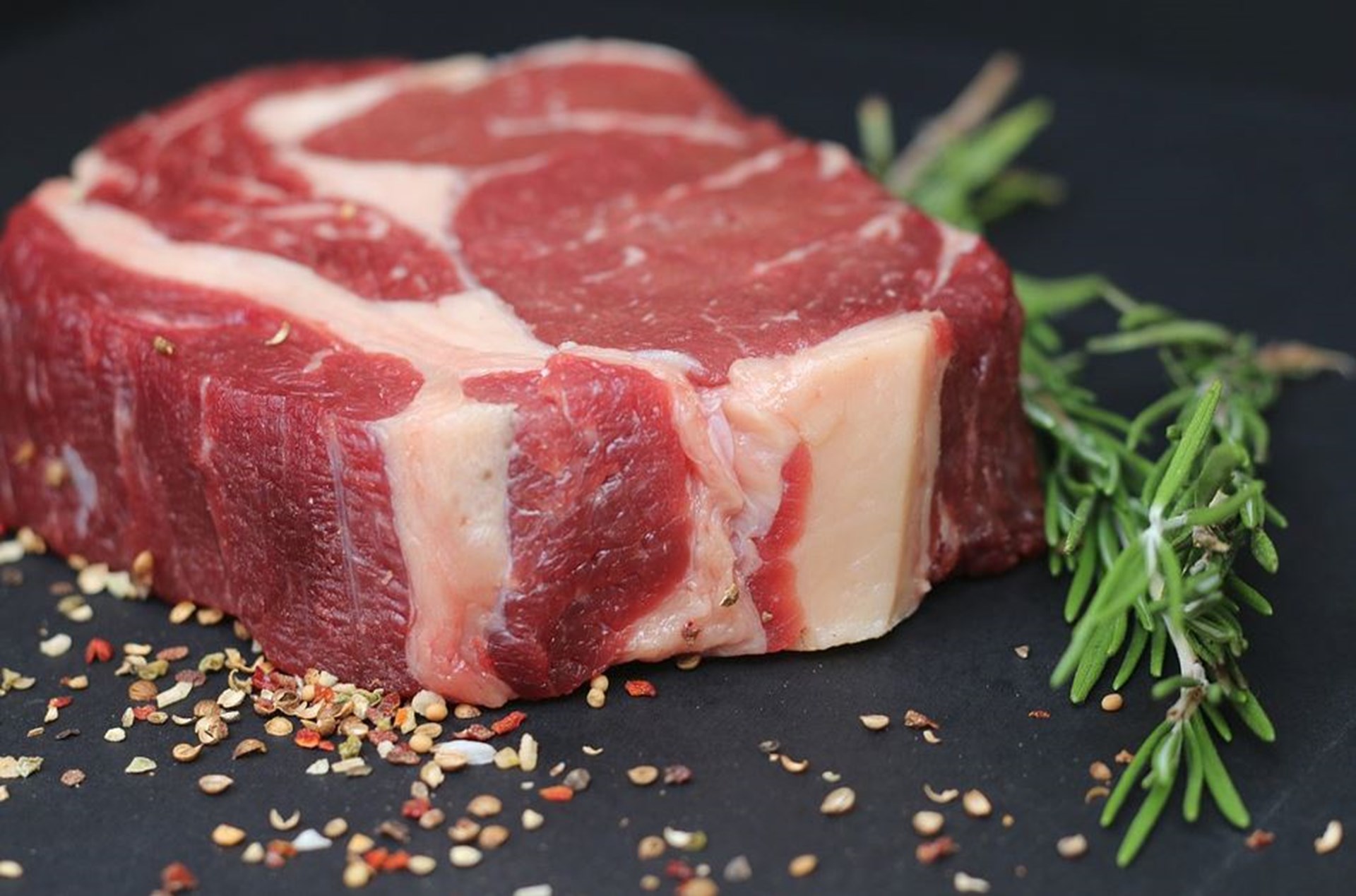 Economics Sin Taxes Health Care Economic Education
Some economists want to make it more expensive for the less well-off to enjoy a clear revealed pleasure: eating red and processed meat.
The average household in the poorest fifth of the income distribution dedicates 1.3 percent of spending towards it. That’s over double average household spending in the richest quintile. Yet meat is now a new “public health” target. Lifestyle controls once stopped at smoking and drinking. They recently expanded to soda and even caffeine. Now, even the hallowed steak is not sacred.

For the US, the recommended rates were as high as 34 percent and 163 percent, respectively. Such taxes, the report claims, could save 52,500 American lives per year.


Last week, a report by University of Oxford academics calculated supposedly “optimal tax rates” on red meat (lamb, beef, and pork) and processed meats (sausages, bacon, salami etc.) For the US, the recommended rates were as high as 34 percent and 163 percent, respectively. Such taxes, the report claims, could save 52,500 American lives per year.
To an economist, this approach might make theoretical sense. If the World Health Organization is right that eating meat increases the risk of heart disease, cancer, stroke, and diabetes (in some cases, very much disputed claims), then consumption could increase health care costs. Some of these costs will be borne by others through higher government spending or health care premiums. Imposing a tax equal to the true external costs of the next steak, lamb chop, or burger patty one eats forces consumers to face the full social costs of their eating decisions. In turn, then, the tax will somewhat reduce consumption to a supposed “optimal” level.
Yet, in reality, the presence of external effects is no slam-dunk to justify taxes. One must also consider costs, unintended consequences, and the ability of government to assess risk and harm accurately. In these areas, the meat tax advocates appear off-base. The result is their proposed tax rates look way too high, even in theory, and it’s doubtful they are the best means of improving economic welfare.

First, the methodology appears to add up health care costs from extra meat consumption as if they are all costs imposed on others. But at least part of the extra health care or medication costs of meat-eaters affected by disease would be personally financed rather than funded through higher insurance premiums or Medicaid or Medicare spending.
Second, the researchers seemingly ignore the health consequences of alternative foodstuffs. If taxes discourage eating red and processed meat, consumers will eat other things, as the report acknowledges. Yet the federal government’s own 2015-2020 Dietary Guidelines for Americans recommends we eat less fat, and the evidence is now strong that carbohydrates are dangerous, so—apart from white meat, vegetables and nuts—the government clearly thinks there are adverse health consequences of other foods. Yet this analysis does not consider the costs of this new consumption.
Public health campaigners seemingly calculate optimal taxes as if the alternative to lifestyle-induced illness is costless.


Third, even if more people lived healthier, longer lives as a result of this tax, this is not costless. In fiscal terms, they would receive more in Social Security or Medicare payments. If taxpayer costs of eating habits justify new taxes, then fiscal savings arising from mortality induced by meat-eating must also be considered against it. Yet public health campaigners seemingly calculate optimal taxes as if the alternative to lifestyle-induced illness is costless.
Finally, the paper adds “lost productivity” for working-age people as an external cost of poor health induced by meat-eating. Yet someone spending time out of the labor market due to illness would likely see resulting worse compensation. Any lost productivity for the working-age meat-eaters, then, will overwhelmingly be a private cost rather than an external cost that needs accounting for through the tax.
Correcting for all this would see the supposed “optimal tax rates” fall dramatically. Yet even then, meat taxes would be highly regressive. In his 1937 book The Road to Wigan Pier, George Orwell commented that the poor eat “an appalling diet, but the peculiar evil is this, that the less money you have, the less inclined you are to spend it on wholesome food … You want something ‘tasty.’” Meat is a tasty pleasure, and governments should be wary of policy demonizing it.

In reality, sin taxes are rarely “optimal,” anyway. Taxes are applied uniformly. Yet those who eat meat in healthy moderation impose no costs on others but see the same cost uplift for a sausage as someone at high risk of requiring taxpayer health care support. Truly efficient taxes would recognize the differences in risks of types of consumers.
It is far too soon for governments to tax a whole major food group on the basis of speculative modeling and disputed science.


This all suggests that a more effective approach would be targeted dietary guidance at a personal level. But the history of food science itself is littered with examples of governments sharing subsequently mistaken advice. On that basis alone, it is far too soon for governments to tax a whole major food group on the basis of speculative modeling and disputed science.
In any case, the history of lifestyle interventions suggests a sin tax on meat would be the thin end of the wedge. This research suggests, unbelievably, that 557,000 deaths per year in the US are caused by red and processed meat consumption—over 20 percent of the total. One of its authors has previously suggested everyone must eventually go vegan.
With such figures bandied about, campaigners would not want to stop with a modest tax to account for external costs of consumption. Instead, they would swiftly move on to try to fundamentally change eating habits using many other policy levers, from advertising bans and packaging regulations through to higher taxes and restrictions on sales.
The author would like to thank Terence Kealey for his input to this post.
This article was reprinted from the Cato Institute.

Economists' New Proposal to Tax Steak and Bacon to "Save Lives" Is a Really Bad Idea - Foundation for Economic Education
.
.
.
Posted by Jeremy Woodward at 14:55