The digital economy is very powerful - and all pervasive, without being properly seen:
Futures Forum: The rise of the data oligarchs

And it's having profound effects on our political system:
Futures Forum: Brexit: and new evidence emerging over the role of Cambridge Analytica > follow the money

We need to do something about it:
Futures Forum: Reforming the data economy

The New Economics Foundation gives further suggestions as to how to fix things:

THE PROBLEM AND THE POWER OF TECH MONOPOLIES 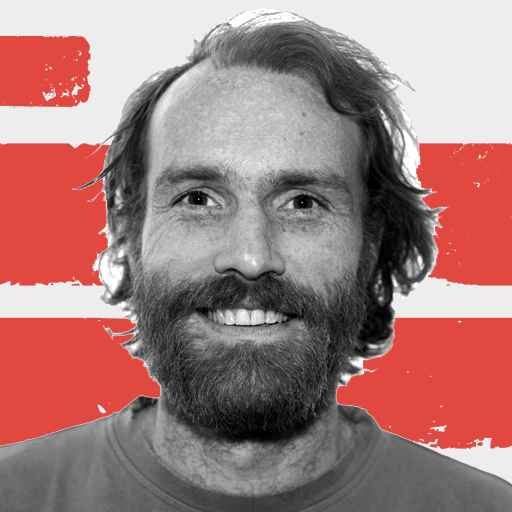 DUNCAN MCCANN
RESEARCHER
This is the fourth of four papers exploring power and accountability in the data economy. These will set the stage for future interventions to ensure power becomes more evenly distributed. This paper explores the rise of the tech giants, and how they are using tactics both new and old to ensure that they maintain and amplify their power.
Our research so far has identified a range of overarching themes around how power and accountability is changing as a result of the rise of the digital economy. These can be summarised into four key points:
This four-part series explores these areas by reviewing the existing literature and conducting interviews with respected experts from around the world.
The tech giants have become essential to our modern digital lives and many of us interact with them on a daily basis. Although many of these companies started in garages, with ambitions to disrupt existing businesses and power structures, they are now the dominant companies seeking to maintain their position. But now that algorithms wield such influence, we have a responsibility not to misuse them.
The largest and most valuable companies have always been powerful in society and exerted significant control over the economic and political environment that they operate in. In this final edition of our overview of the data economy, we will look at these new mega corporations and their superstar founders to uncover the old and new ways in which they exert their power.
Image: JD Lasica, Flickr