Five reasons for a four-day week >>>

The New Economics Foundation thinks so:

REDUCING THE HOURS WE WORK CAN HELP FUTURE-PROOF THE ECONOMY AND THE ENVIRONMENT. 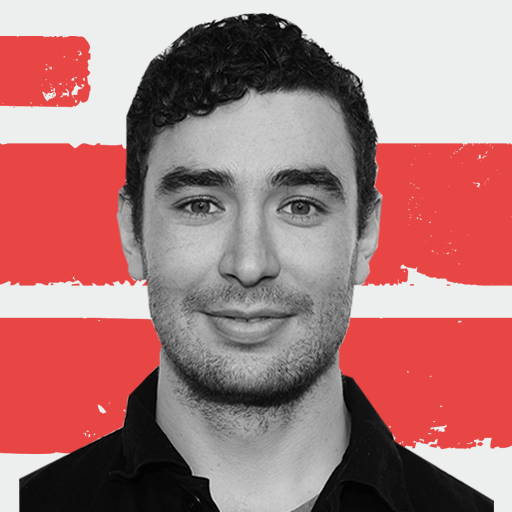 
It’s been decades since the two-day weekend became standard in the UK. Now, the five-day work week is up for debate.
Working time is once again becoming a site of political contestation. And it’s no surprise: under the UK’s current economic model we work longer, less productively, and for lower real wage growth than almost any other advanced economy.
The amount of time we spend in work is neither natural nor inevitable. Work time has varied dramatically throughout history, and continues to vary widely between countries. Reductions in working hours have always been the result of conscious action and collective effort – the two-day weekend and the eight-hour day were won by campaigners, trade unions, progressive businesses, and eventually government legislation.
Things have now moved on. The old model of working time is increasingly outdated, and although productivity has flatlined in the last decade, we are still 2.4 times more productive than we were in 1971. Yet hours for full-time work have barely decreased. That is why, at the New Economics Foundation, we are now officially supporting the 4 Day Week Campaign, who ​“believe that a 4 Day Week will benefit our society, our economy, our environment and our democracy”.
We have long called for shorter and more flexible hours of paid work, firstly in our report 21 Hours and then in our book Time on Our Side. We continue to make the case as part of the European Network for the Fair Sharing of Working Time, as well as beginning a new stream of work supported by the Communication Workers Union.
We could all begin the move to a four-day week tomorrow, but it wouldn’t be an instant switch. A shorter working week would need to be implemented gradually, alongside efforts to strengthen wage levels across the economy. But as long as that’s understood, there are clear benefits for environment, economy and society:

30% of existing UK jobs could be impacted by automation by the early 2030s, for example through the use of new AI technologies to replace clerical and administrative functions, and eventually the use of machines to replace manual tasks. One report has found that the highest levels of future automation are predicted in Britain’s former industrial heartlands in the North of England, as well as the Midlands and the industrial centres of Scotland. Rather than allowing automation to lead to mass precarity and increased regional inequality, automation should be harnessed: to reduce working hours in the UK, and then evenly distribute the secure work that remains.

There is a strong relationship between long working hours and high carbon emissions. Cutting down on the number of hours worked could help the UK drastically reduce its carbon emissions and move towards becoming a truly sustainable economy.

On average, women currently do 60% more unpaid work than men. Moving towards a shorter working week as the​‘norm’ would help change attitudes about gender roles, promote more equal shares of paid and unpaid work, and help revalue jobs traditionally associated with women’s work. It would provide men with more time outside paid employment to be active parents and carers; it would also change expectations as ​‘part-time’ becomes the new ​‘full-time’, enabling more women to take up secure and well paid employment.

One in four sick days in the UK are the result of workload – the biggest single cause of sick leave by some distance. Our current model of work-time is causing untold harm to workers; a reduced working week could help cut levels of overwork and stress and increase the wellbeing of workers.

Record levels of low unemployment in the UK conceal persistently high levels of underemployment – characterised by precarious work with low pay and short contracts. Meanwhile, overemployment – where people are overworked and want to work less – is currently 35% higher than underemployment. This means there is enough work to go around. In an unbalanced workforce with a large gap between those who want more work, and those who want to work less, a shorter working week could be used to help share secure employment around.
A reduction of working time for all will not be easy, and nor will it be a silver bullet for all of society’s problems. But the potential benefits of a shorter working week are too important to be ignored, and it is time to begin to transition towards a world of reduced work.
Check out the websiteFollow the campaign on Twitter

Thanks for the info...

Thanks To sharing blog Excellent information with us...