Rewilding and rural communities: "The only reasonable argument to pay farmers £3bn in subsidies is ecological restoration."

The rewilding movement is being taken more seriously, with a recent report from the Parliamentary Office of Science and Technology:
Rewilding and ecosystem services

Published Thursday, September 29, 2016
This POSTnote explores the consequences of increasing the role of natural processes within landscapes. Evidence from the UK and abroad suggests that rewilding can benefit both wildlife and local people, but animal reintroductions could adversely affect some land-users.
Jump to full report >>
There is no single definition of rewilding, but it generally refers to reinstating natural processes that would have occurred in the absence of human activity. In the long term, self regulating natural processes may reduce the need for human management, but in some circumstances human interventions may be needed to kick-start natural processes, such as tree planting, drainage blocking and reintroducing "keystone species" like beavers. 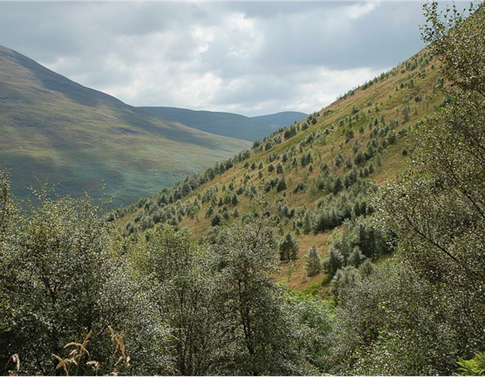 Key points in this POSTnote include:

This also involves 'local people':
Futures Forum: What does 'rewilding' mean for rural communities?
Futures Forum: Wilderness vs farming: How can we produce enough food for both humans and life on the planet to survive?

All of this is within the context of Brexit:
Futures Forum: Brexit: and the future of the natural environment >>> submissions invited to parliamentary inquiry

And much of it is happening in these parts:
Futures Forum: Rewilding Devon: the return of the lynx?
Futures Forum: On the River Otter: studying the impact of beavers

The 'i' paper has interviewed someone at the forefront of the movement:
Futures Forum: New habitats, old habitats


George Monbiot on ‘rewilding’ the countryside and the end of sheep 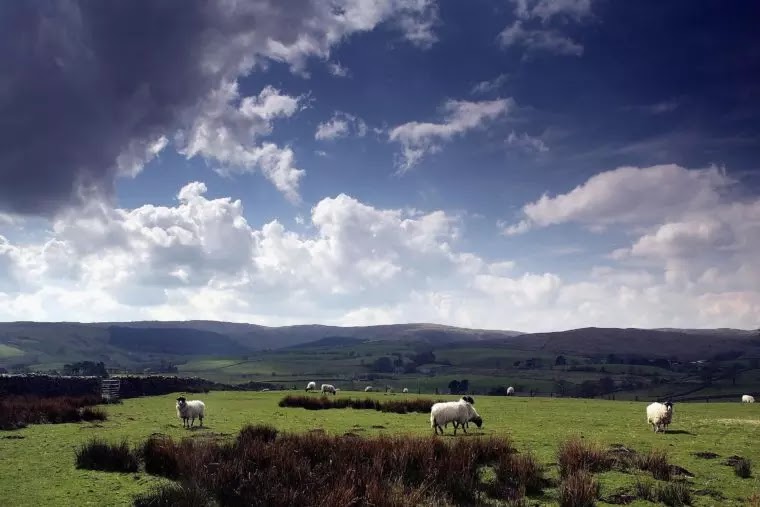 “Love them or hate them, sheep have done more damage to the ecology of this country than all the buildings, all the pollution and all the climate change,” says the environmentalist and journalist George Monbiot. “Sheep have completely scoured our uplands, which should be wildlife refuges.”

I catch up with him just after a storm has engulfed the National Trust over rumoured plans, which it has denied, to ruin the “traditional landscape” of the Lake District by letting trees cover the hillsides and wolves roam where packs of tourists take selfies – a process called rewilding.

Monbiot, author of the bestselling book Feral: Searching for Enchantment on the Frontiers of ­Rewilding (2013), is the person to talk at a moment like this: if anyone can be credited with taking the concept of ­rewilding from the ­fringes of the green movement to the front pages, it is him.

In fact, as he tells it on his website, “one of the outcomes of Feral was the charity Rewilding Britain, which I helped to found. It’s been amazing to witness the traction that rewilding has begun to gain in this country.”

Rather appropriately for what some see as a metropolitan conspiracy, we meet in a café above a cycling shop in the centre of Oxford, where we both live. I order a white Americano; he orders tea with soya milk.

According to Monbiot, “the Lake District has become a lightning conductor for the much wider debate that needs to happen – and has to happen with Brexit [according to one survey, 58 per cent of farmers voted Leave] – because at the moment the only thing sustaining hill farming in this country is your money and my money.

“It is a massively loss-making activity dependent on £3bn of subsidies. The NHS deficit is also £3bn. It’s not going to be a tough choice for most people what to spend the money on. The Government can no longer hide behind the European Union and say it is out of our hands.”

The dry stone walls and barren hillsides that feature prominently in the title sequences of the BBC’s Countryfile are not, in fact, natural. They are the result of the grazing of thousands of sheep by generations of hill farmers who have scratched a living on the rain-swept hills.

While local farmers want to ­defend this “traditional landscape”, others, such as Monbiot, whose most recent book How Did We Get Into This Mess?: Politics, Equality, Nature (Verso), tackles similar themes, want to call time on a landscape that they see as part of an environmental holocaust, the result of a destructive and outdated agricultural system kept alive only by public subsidies.

Left alone, the hillsides would in all likelihood return to natural forest, as they have in other parts of Europe where rewilding has occurred, often due to land abandonment because of rural depopulation. 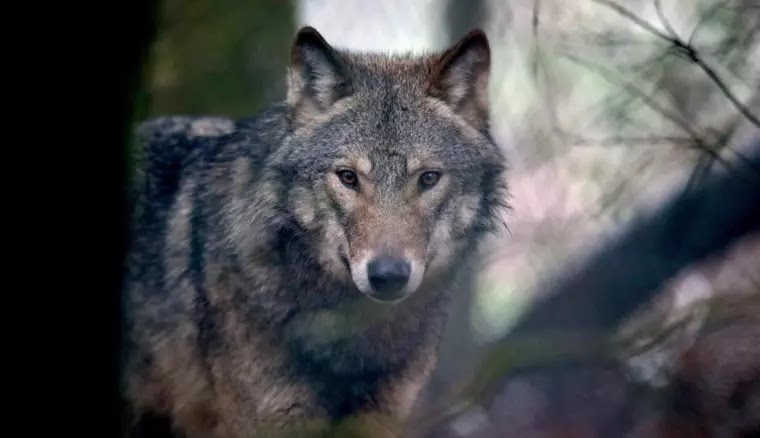 Rather than managing the countryside like an over-­controlling parent, Monbiot argues that humanity needs actually to start letting go and allowing rivers to meander, plants to grow where they want to, and such animals as beavers, lynxes, bears and wolves to eat and be eaten.

While this would give an edge to walking the dog, such “keynote species”, he argues, actually have an impact on the ecosystem far greater than their numbers – and often in surprising ways. The removal or addition of a predator unleashes effects throughout the food chain called a “trophic cascade”. For example, the destruction of the shark population off the Atlantic coast of North America led to a collapse of the shellfish industry, as the sharks had kept in check the number of rays, which then preyed on the shellfish. Other examples of this kind of ripple effect are the way that beavers build dams that provide a home to all sorts of wildlife and form pools that are friendly to fish; and the fact that pine martens turn out to be very good at killing grey squirrels and could save taxpayers millions of pounds.

A lifeline for rural communities

“I would say to farmers that you can earn £20,000 a year by chasing sheep across the rain-soaked moors, or you can earn more by rewilding because it is very cheap and your income goes up.”

Isn’t he just a metropolitan liberal who wants to destroy the way of life of hill farmers? “No. Quite the opposite. Instead of shutting it down, I think ­rewilding could be a lifeline for rural communities. The only reasonable argument to pay farmers £3bn in subsidies is ecological restoration. Without it, it is hard to see any long-term future to hill farming.”

He is brave picking a fight with Countryfile.

“Rewilding is massive. Countryfile is massive. It offers a very different vision of our relationship to the natural world, which has been drilled into us.

“The first animal listed on a clay tablet was a sheep. In the third ­century BC sheep and shepherds became the ­repository of innocence and purity, and a refuge from the corruption of city life. Later it was picked up by the Bible, Shakespeare and then Wordsworth among others. Now of course there is Countryfile. I am taking on a lot here.”

This is starting to sound a little bit obsessive.

“Yes, I am obsessed with it. I have been on it, but you get drowned out by all the voices. It’s part of the timidity of the BBC. They will allow you a voice, but it will not extend very far.

“Look at all the trouble Chris Packham has faced. He has carved out a corner for wildlife, but he is always bumping on the edges of what is possible.”

Can we handle wolves in the wild?

He feels that the recent pro-rewilding article by the Countryfile presenter Ellie Harrison is a sign that rewilding is beginning to go mainstream. Yet I wonder whether the Great British Public is ready for the blood and gore of rewilding. We can barely cope with Bake Off moving to Channel 4, let alone Bambi being torn to pieces by wolves.

“Of course nature is harsh, but so are we. The way we treat nature when we are managing it means the mass destruction of wildlife. Rewilding is far more uplifting than a managed system where you see only what’s on the noticeboard of a conservation area. It brings back the serendipity – the surprise – into nature.”

Monbiot’s own almost mystical conversion to rewilding occurred when dolphins were jumping round his kayak in Cardigan Bay, and now he is clearly awed by the experience of basking sharks swimming under his kayak in the Western Isles of Scotland this summer.

However, he is at pains to point out that rewilding can only occur with the consent of the rural population – only a fraction of whom are farmers.

“My dream is that within an hour’s drive of the West Midlands we can have the kind of eco­systems that people pay a fortune to travel halfway round the world to see.”

A wild idea? Yes, but Monbiot is never one to follow the herd.