The Sci Fest has done really well, as reported in the View from Sidmouth:
Futures Forum: Sidmouth Science Festival >>> >>> "stimulates new energy, new ideas, and new ways of thinking about the challenges we face but also attract new visitors to boost the economy"

The Herald reports on the success of the festival:

Sidmouth’s celebration of all things science a huge success 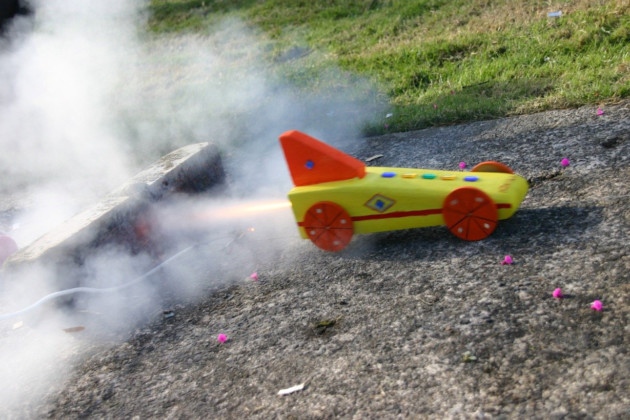 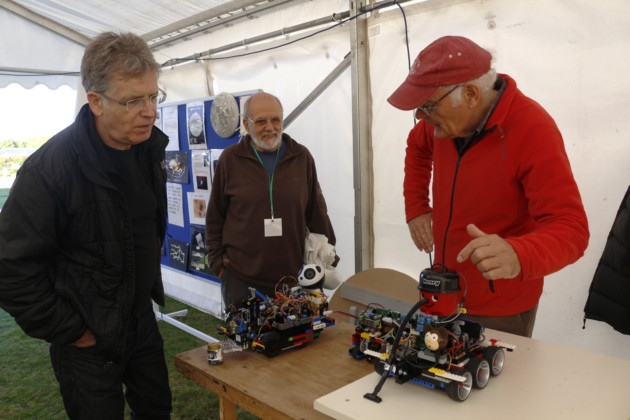 Sidmouth Science Festival proved it has come up with a winning formula - as this year’s festivities attracted record numbers.
A vast and varied programme of activities and experiments for all ages – along with an army of volunteers - helped to make the fourth annual event a resounding success. Organisers say they are already seeking ideas for next year.
The family-friendly festival was held from October 7–16 at venues across town, culminating in the Sunday Funday at the Norman Lockyer Observatory, where crowds turned out to enjoy ‘need for speed’-themed exhibitions, activities and the ever-popular jet car racing.
Liz Bramley, one of the organisers, said: “We definitely had more people attending this year and people were more aware of what was going on. A lot of people came from Exeter and visited the town especially.
“A highlight of the week in terms of talks was Simon Singh [one of the world’s most popular science and maths writers] – we had 160 people attend. The festival was very good overall – Iggy the dinosaur was a great success, despite the rain.
“We painted yellow dinosaur footprints on the pavements and they worked very well to direct people towards events. People who would otherwise have had no idea what was going on were also drawn in by the footprints.”
Next year’s Sidmouth Science Festival will run from October 6-15.
Liz said organisers will aim to repeat most of the popular events and are also on the look-out for new, exciting ideas.
Sidmouth Science Festival was conceived in 2011 and first happened in 2012 with a weekend of events. It has since grown in size and stature, attracting some of the top names in science and securing charity status this year.
Liz said a ‘huge thank-you’ to everybody who helped with the festival.
She added: “The festival is well supported in the town. We had 175 volunteers on Saturday alone. It just shows what a big effort people go to to help out.”