Brexit: and how best to encourage healthy rural communities and and opportunities for economic growth in the post Brexit countryside

One think tank believes Leaving the European Union means an opportunity to reconsider how best to encourage economic growth and healthy rural communities:

Experts have called for a more holistic approach to rural policy as the UK prepares to leave the European Union.
It comes as the government prepares to trigger the Article 50 exit process.
Prime Minister Theresa May is expected to give formal notification that she wants to trigger Article 50 on Wednesday (29 March).
When she does so, it will herald two years of talks with the UK expected to leave the European Union in March 2019.
Researchers from the Centre for Rural Economy said the government should take a broad approach to rural policy.
They said ministers and civil servants should "look beyond agriculture" and consider the interconnections and opportunities for economic growth in the post Brexit countryside.
Predominantly rural areas in England alone contribute at least £237 billion a year to the UK coffers, according to the researchers.
But policy-making often fails to make the most of their potential and communities risk being left behind, they said.
The academics believe that leaving the EU offers the possibility of a new approach.
They have published a paper called After Brexit 10 Key Questions for Rural Policy.
Leaving the European Union means an opportunity to reconsider how best to encourage economic growth and healthy rural communities, it says.
It also presents an opportunity to rethink the most effective means of protecting the whole range of vital services.
Brexit means the end of schemes like LEADER that supported community development via Local Action Groups, says the paper.
This means policymakers have to take decisions on whether and how this approach might be replaced.


The future of farming 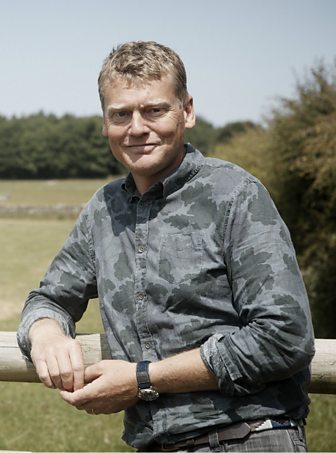 Tom Heap is discovering what farmers, environmentalists and economists would like to see replace the Common Agriculture Policy when we leave the EU.

Pretty much everyone agrees that the current system could be improved and that this is our big chance to get it right, but can everyone agree on what a new system should look like?