The Harvard Business School looks at the issues: 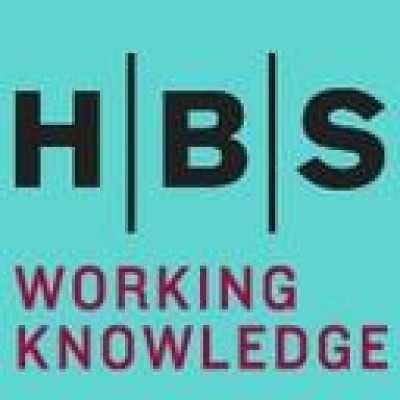 HBS Working Knowledge ,
CONTRIBUTOR
We share leading research and ideas.
Opinions expressed by Forbes Contributors are their own.
By Carmen Nobel 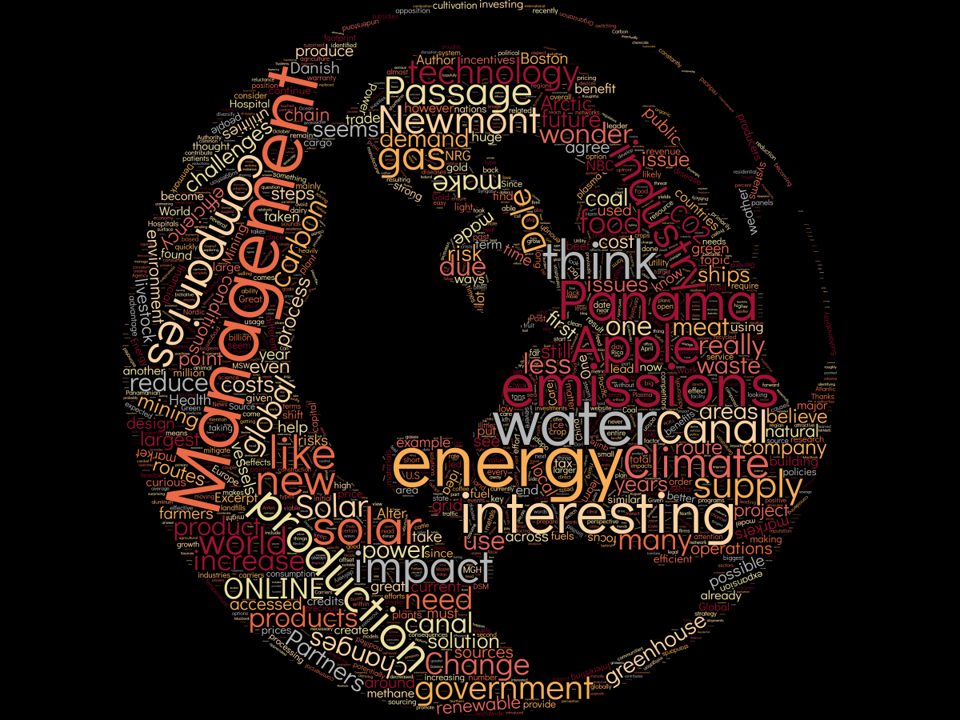 More Than 900 Examples Of How Climate Change Affects Business
.
.
.
Posted by Jeremy Woodward at 09:51