And perhaps we know now because the industry is getting a little more relaxed about the issue:
Futures Forum: Why is Big Oil now in favour of a carbon tax?

Another company has been 'outed':

Watching time 29 minutes
Confidential documents show that Shell sounded the alarm about global warming as early as 1986. But despite this clear-eyed view of the risks, the oil giant has lobbied against strong climate legislation for decades. Today we make Shell’s 1991 film, Climate of Concern, public again.
Shell made a film about climate change in 1991 (then neglected to heed its own warning)
Energy and Climate Correspondent 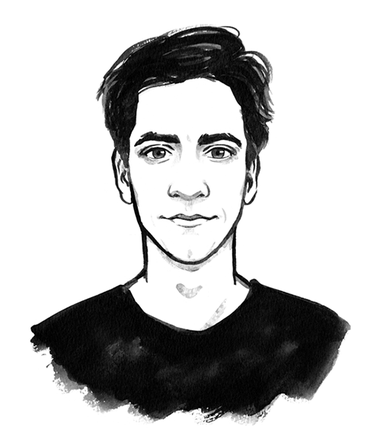 Oil giant Shell has spent millions of dollars lobbying against measures that would protect the planet from climate catastrophe. But thanks to a film recently obtained by The Correspondent, it’s now clear that their position wasn’t born of ignorance. Shell knows that fossil fuels put us all at risk – in fact, they’ve known for over a quarter of a century. Climate of Concern, a 1991 educational film produced by Shell, warned that the company’s own product could lead to extreme weather, floods, famines, and climate refugees, and noted that the reality of climate change was "endorsed by a uniquely broad consensus of scientists."
The question, ladies and gentlemen, is what did Shell know and when did they know it. The Correspondent would like to enter into evidence Exhibit A: Climate of Concern. 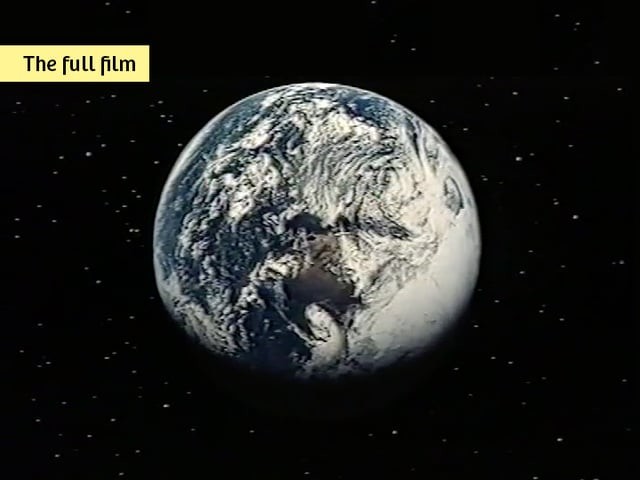 Vimeo
Climate of Concern: The film Shell made in 1991 to warn about climate change (30 min.)
The Climate of Concern stories are the result of over a year of investigative reporting by You can find Jelmer’s original reconstruction here (in Dutch).Jelmer Mommers for The Correspondent. For the English-language version of the main report, we teamed up with the Guardian’s Environment Editor You can find the Guardian piece here.Damian Carrington, who conducted additional research and covered the story for his outlet.

More on Climate of Concern:

If Shell knew climate change was dire 25 years ago, why still business as usual today?A film obtained by The Correspondent reveals that Shell had detailed knowledge on the dangers of climate change more than a quarter of a century ago. Confidential Shell documents date back even further. Yet the oil giant continues to invest in fossil fuels and undermine any ambitious climate action.Read Jelmer and Damian’s piece here
Shell made a film about climate change in 1991 (then neglected to heed its own warning)

With thanks to:
Sustainable Crediton - Shell made a film about climate change in 1991
.
.
.
Posted by Jeremy Woodward at 11:48