In a couple of months time, we will be having elections to the County Council:

The Herald reports on some of the candidates: 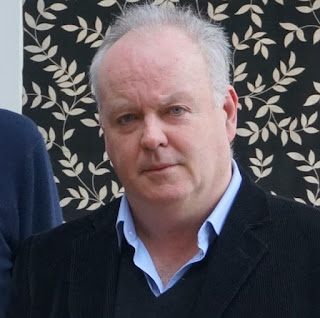 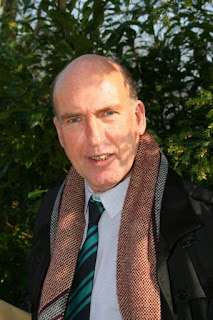 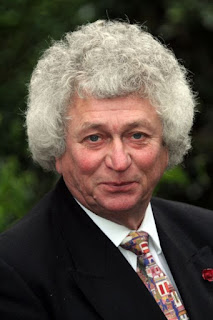 An East Devon resident of 20 years and former parish councillor, Mr Arnott is a father-of-four who runs a television production company, along with his wife Lydia, and has had three books published.

As a ‘passionate and outspoken’ defender of the NHS in East Devon, he promises to fight at county level to address the ‘major issues of health, social care and education’ which, he says, are ‘now a matter of urgent concern’.

The EDA says it supports independent candidates who are responsible, and answerable, to the electors, rather than a national party machine.

A spokesman said: “Like all local authorities, DCC is facing an unprecedented long-term loss of funding and jurisdiction. Once elected, Independent EDA county councillors will use their positions to campaign for fair funding for local services and ensure local democratic control - rather than allowing central government and corporations to increasingly privatise everything which affects our communities.”

Cllr Hughes – who is also the cabinet member for highways and represents Sidmouth at town and district level – confirmed he will stand for re-election as a Conservative. He pledged to provide a strong voice for the Sid Valley and give 100 per cent in his community leadership role, working with residents, groups and the town and district councils.

Cllr Hughes added that he will continue to champion the cycle and footpath links across the Sid  Valley, fast implementation of the town’s flood alleviation scheme and work on the traffic management plan and Alma Bridge.

Labour’s Ray Davison has also confirmed he will be standing as a candidate for Sidmouth and believes the Tories will be under fire in the upcoming county elections because of the ‘refusal’ by central Government to provide more social care funding.

The father-of-three has lived in East Devon for more than 30 years and pledges to focus on issues of education, transport and education investment in the region.

Further candidates were yet to  be announced.