Brexit: and a "huge boost to tourism"

Although the picture is not absolutely clear:
Futures Forum: Brexit: and not-so-booming tourism

The Mail on Sunday has quite a substantial piece on the topic:


Brexit staycation boom is worth £1.4 BILLION:

By SARAH BRIDGE FOR THE MAIL ON SUNDAY
PUBLISHED: 01:21, 21 August 2016 |
The staggering extent of the post-Brexit boost to tourism in Britain is revealed today in official figures showing billions more pounds flowing into the industry.
While the surge in UK holidays after the June 23 vote had been predicted, the findings by the industry’s leading bodies – released exclusively to The Mail on Sunday – are confirmation of a huge rise both in visitors from abroad and in Britons opting for a ‘staycation’.
The extra takings in 2016 for staycations alone are set to be £2.4 billion, according to the Tourism Alliance, whose members include the British Hospitality Association, ABTA and regional tourist boards. 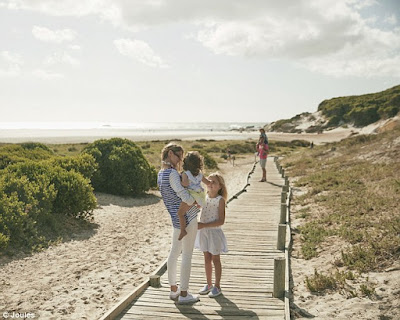 The extra takings in 2016 for staycations alone are set to be £2.4 billion, according to the Tourism Alliance
While £1 billion of that was spent before June 23, the total additional staycation income for 2016 is expected to be £1.4 billion.
An extra £725 million has been spent so far across Britain’s popular tourist destinations. And hundreds of millions more are set to flow in – thanks to the growth in foreign visitors.
The falling pound since the Brexit vote has made holidays more expensive for Britons going abroad and cheaper for foreign tourists coming here – giving Britain’s tourism a double boost.
And the extraordinary growth in holidays in Britain means that the industry is set for a record-breaking year, topping the high set in 2015 of £127 billion. Other factors adding to the boom are recent fine weather, low interest rates and fears of terrorism overseas.
The Tourism Alliance estimated that spending by Britons on UK holidays has been up by 17 per cent on 2015 so far this year. Alliance director Kurt Janson said the additional £2.4 billion has the potential to create around 40,000 new jobs in tourism and hospitality. 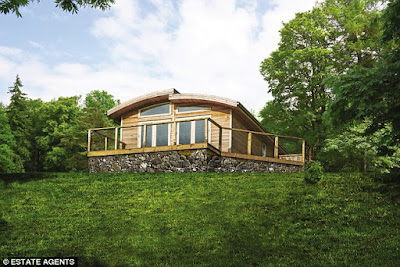 The Tourism Alliance estimated that spending by Britons on UK holidays has been up by 17 per cent on 2015 so far this year
Carolyn Armstrong, owner of the Headland Hotel in Newquay, Cornwall, said: ‘It’s been our best summer ever. Businesses across the area are booming – it’s unbelievable.’
Jules Swanne, of Croyde Surf Academy in Devon, said: ‘We are having our best summer to date. The weather has been outstanding and the surf school has never been busier.’
John Brennan, chief executive of Amaris Hospitality which is one of the UK’s largest hotel chains, said: ‘This has been a very good summer for the group. ‘Strong performance has mainly come from the domestic UK market, particularly in the key staycation markets such as Brighton, which is really benefiting from this upward lift.’
Businesses in Blackpool said the seaside town was on course for one of its best seasons ever, while Visit Cornwall said tourism across the county was up more than 4 per cent.