Can capitalism be 'green'?

A couple of years ago, Tony Juniper wrote a piece for the Guardian:

Capitalism v environment: can greed ever be green?

Is it possible to run a capitalist economy without threatening the future of the planet? Tony Juniper looks for answers at the Slow Life Symposium 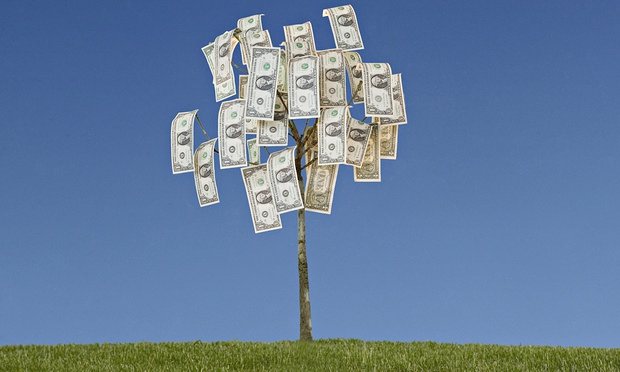 Can capitalism and the environment ever live in harmony together? Photograph: Angelo Cavalli/Getty Images


Is it possible to run an expanding capitalist economy while keeping its impacts within safe ecological boundaries, or is the greed-driven system effectively a suicide machine that is doomed to destroy itself?
The fact that the now dominant capitalist economic system is unsustainable is not in doubt. It has contributed to the breaching of several ecological boundaries, in relation to climate change, biodiversity loss and nutrient enrichment. At the same time as damaging the natural systems that sustain it, capitalism is also leading to increasing inequality, in turn creating social tensions that make it still more exposed.
As the negative consequences of current growth strategies escalate, what to do in response becomes an ever more vital and urgent question. It was one of the themes addressed at the Slow Life Symposium recently concluded on the island of Soneva Fushi in the Maldives. The low-lying nation is one of the most vulnerable on Earth and a place where the effects of past economic choices are already exacting a heavy toll. The dead corals and rising seas reveal how global change can bring big costs for, among other things, tourism and infrastructure.

Capitalism v environment: can greed ever be green? | Guardian Sustainable Business | The Guardian

At the time, Tony Juniper had also been 'valuing' the environment:
Futures Forum: Valuing Nature >>> What does nature do for us? >>> "managing and valuing ecosystem services"

Perhaps, then, the following is a very legitimate question:


Can Capitalism Ever Be "Green"?

There are theoretical reasons to believe that the direction of causation runs from economic growth to improved environmental quality.
Moreover, greater wealth affords citizens the opportunity to care more about the environment. It is precisely because citizens in wealthy countries do not have to worry about the diseases and other pollutants that existed not long ago that they can, instead, worry about current environmental concerns. People who are worried about where their next meal is coming from, or who must be worried about dying from malaria, are not in a position to be concerned about endangered species or potentially rising water levels.
Contrary to popular beliefs, the best environmental outcomes can only be secured through well-defined and well-enforced private property rights. Just as individuals have much to gain from capitalism, so too does the environment.

Can Capitalism Ever Be "Green"? | Foundation for Economic Education
Can capitalism be 'green'? | Institute of Economic Affairs