Is there a future for the small family farm in the West Country?

What does the future hold for farming in the UK?
Futures Forum: Brexit: and an uncertain future for farming

The latest RuSource paper on the subject reports on a study put together by the University of Exeter:
Briefing 2456: Is there a future for the small family farm in the UK?

With a link to the University's site:
Research news - Major study reveals steep decline in number of small family farms - University of Exeter

The Western Morning News has covered it: 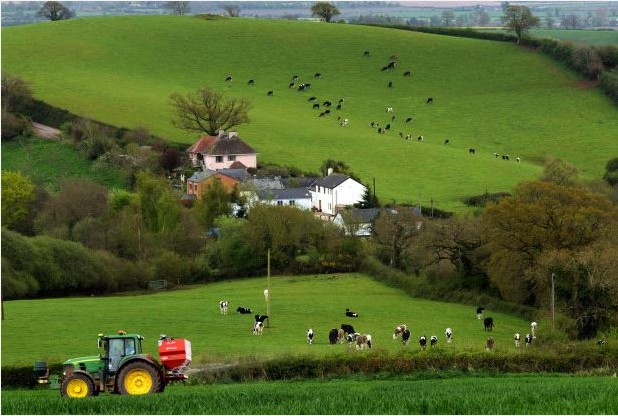 Family farms have plummeted in numbers since the start of the century, a new report has found

The family farm, bedrock of the agricultural community in the South West, is under severe threat and may disappear entirely from the rural scene, a new report warns.

Numbers have fallen by more than half in the past 16 years and a lack of ready successors to take over the farm when the head of the family retires, is now the biggest threat to their future.

The study, commissioned by Prince Charles' Countryside Fund and led by Professor Michael Winter, rural policy specialist at Exeter University, found that volatility in milk beef and lamb prices, weak export trade and pressure on domestic demand were piling on the pressure. 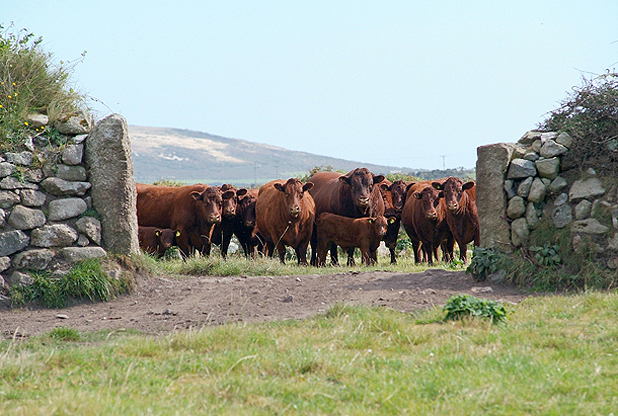 The report concluded that "there is not necessarily a future for all small family farms".

But Prof Winter pointed out official figures charting a steep decline in the numbers "did not tell the whole story" and that the best family farms – whatever their size – could be as efficient as many larger farms.

He went on: Our own research points to a much more complex and nuanced pattern of business growth, decline, exit and new farm start-ups, as well as the occupancy of land under a range of informal and unconventional arrangements."

Report co-author Professor Matt Lobley added: "Surviving in the short term can be tough enough but the longer term survival of small family farms can be jeopardised by a lack of succession planning and provision for retirement. It is vitally important to ensure a dignified retirement for elderly farmers alongside active planning for succession." 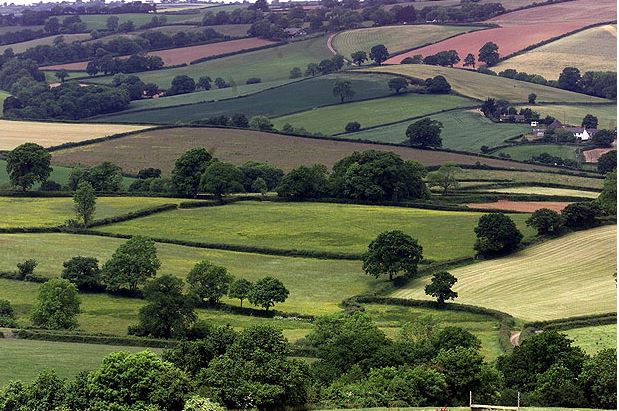 "In addition, the Basic Payment Scheme contributes over 100% of farm business income on most small mixed farms, highlighting how vulnerable they could be to a significant reduction, or loss, of this payment."

Those payments will continue to be made so long as Britain delays the implementation of Article 50 to exit the European Union after the June 23 vote.

Farming bodies, including the National Farmers Union, CLA and the Devon-based Family Farmers Association, are lobbying ministers for a continuation of farm subsidy support, once the UK leaves the EU. The report makes a range of recommendations to help rescue family farms. They include:
> Improvements to farm management including better financial management, technical knowledge, market knowledge and social/emotional intelligence and awareness;
> Upskilling the agricultural sector through targeted advice and training as well as encouraging farmers to take an active role in sharing best practice and analyse success;
> Shorter supply chains to improve economic resilience and increased profits;
> Efforts to bring new blood into agriculture and improvement in succession planning to give a long term future to family farm businesses.

Details of a new rural support programme will be announced by the Prince's Countryside Fund at the end of this month. The Fund has already put £550,000 in rural initiatives.