The proposals for quarrying in the county are out to final consultation:
Futures Forum: Quarrying in East Devon > final public consultations on Devon Minerals Plan 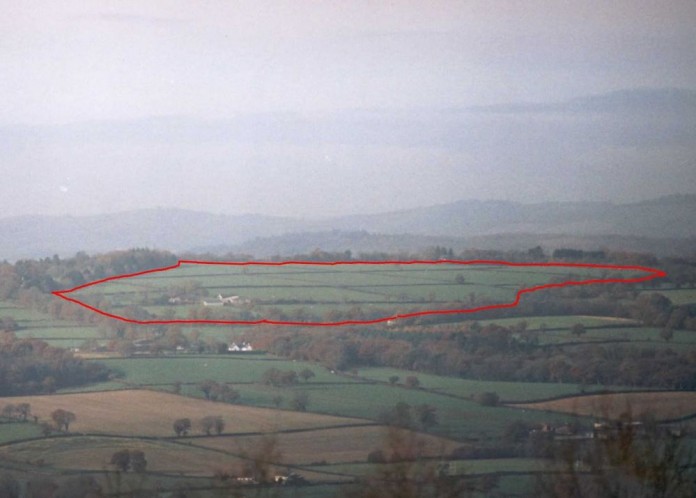 However, objections are being raised:

Residents voice objections in public consultation on changes to new Devon Minerals Plan
Campaigners have hit out at final proposals for a potential quarry site on Ottery’s outskirts, which have been branded ‘environmental sabotage’.
The inclusion of Straitgate Farm as an earmarked area in the new Devon Minerals Plan (DMP) has received widespread opposition from residents, who are taking the chance to voice their objections as part of a public consultation.
Proposed modifications to the site exclude the stipulation of a one-metre ‘buffer zone’ originally included to safeguard water supplies – something campaigners fear will only increase the potential environmental damage.
Devon County Council (DCC) is urging householders to take this last chance to submit their views on 199 modifications to the DMP, which the authority says aim to address objections and strengthen protection of communities.
All of the responses submitted to date are in relation to Ottery’s Straitgate Farm, which is earmarked as a suitable site for extraction of sand and gravel.
Campaigner Monica Mortimer said: “[The proposed amendments] certainly do not strengthen protection for the 100 people, three farms, medieval fish ponds and grade one listed Cadhay Manor that are all totally dependent on their water from springs and wells fed by the aquifer at Straitgate Farm.”
One objection submitted to DCC states: “As a potential victim of this environmental sabotage, I would like to strongly object to this change. The minimum you can do to fulfil your responsibilities is to re-insert the one-metre buffer to protect water supplies.”
Another says: “Whilst any quarrying in the catchment area is likely to jeopardise our supply, the removal of the recommended one-metre buffer will massively increase this danger.”
In the amended plan, the potential quarrying area at Straitgate has been reduced from 40 hectares to 34 and access to the site - which was specified as via Birdcage Lane - has been amended.
It has been reclassified from a ‘specific site’ to ‘preferred area’ and the widely disputed amount of resource has been decreased in the plan, which now states ‘up to 1.2million tonnes’.
Once adopted, the DMP will provide a blueprint for quarrying of materials across the region and ensure adequate resources are maintained for the next 18 years and beyond.
The document has gone through a public consultation and examination process and residents are now being asked to comment just on the proposed modifications.
The chairman of DCC’s development management committee, Councillor Jerry Brook, said: “The plan has to balance the supply of the county’s natural mineral resources, while minimising the impact on Devon’s environment and residents.”
The consultation on proposed modifications will run until Friday, September 23.
Proposals for possible quarry site in Ottery St Mary branded ‘environmental sabotage’ - News - Sidmouth Herald
Straitgate Quarry: “environmental sabotage” | East Devon Watch