Brexit: and migrating to Devon

The West Country's hotels and care facilities are staffed mainly by 'foreigners':
Futures Forum: Brexit: and migrant workers in care homes and hotels >>> Who will take care of us "when the immigrants leave?"

MIGRATION WITHIN THE UK

Brexit survival guide: Devon here we come
Martina Lees
July 3 2016, The Sunday Times
While we grapple with free movement in Europe, new figures reveal the surprising extent of migration within the UK 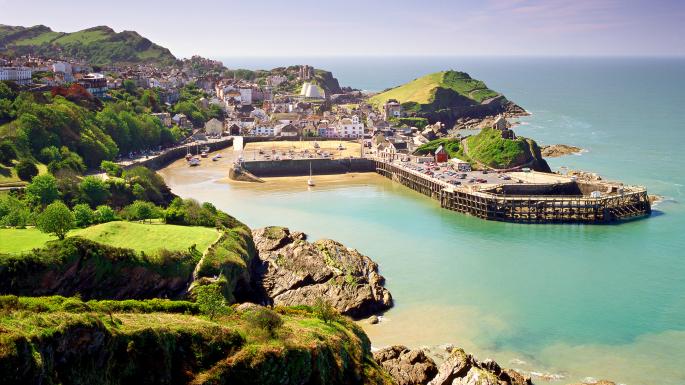 Ilfracombe, in Devon: the county is the top destination for people leaving London PHILIP FENTON LRPS/GETTY

Long before Brexit, Lexit was quietly under way, as growing numbers of residents are leaving London and choosing to make a home elsewhere in Britain. So keen are the Lexiteers to go, they often have no clear plan (sound familiar?) on what and where to go.

“Leaving London with two small kids — where, when, how?” reads one entry on LifeafterLondon.com; another is simply “well and truly lost”. Before, most users were “just fine-tuning details”, says Belinda Aspinall, who has seen discussion on her internet forum rise by 20% in the past six months. “Today they’re leaving somewhere, as opposed to…

Many people are fed up with London - and want the rural idyll:
Goodbye London: why people are leaving the capital | UK news | The Guardian

The Telegraph did an interesting series of infographics a couple of years ago looking at 'internal migration':
Seven things you did not know about migration in the UK - Telegraph

Particularly interesting is that there are tens of thousands of migrants from the rest of the UK coming into Devon - but only a couple of thousand international migrants:
Migration « Devon Health and Wellbeing