Climate change: should the rich pay?

Should rich countries pay more than poor countries to slow down and mitigate the effects of climate change?
Futures Forum: Climate change: "paying developing countries to halt tropical deforestation would be one of the most cost-effective ways to tackle global warming."

But not all the mechanisms to 'put right the imbalance' have been working:
Futures Forum: Climate change: the great carbon offsetting scam

These questions were addressed earlier today: 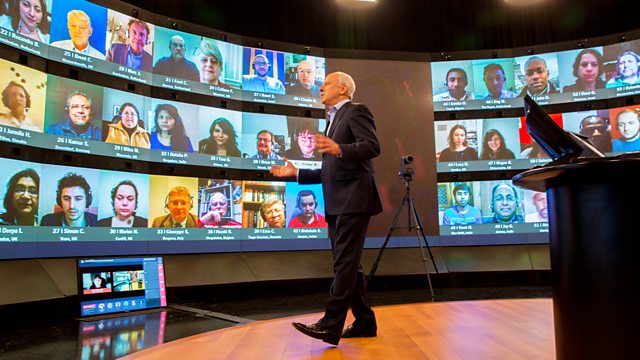 Should the Rich World Pay for Climate Change?

The Global Philosopher
Listen in pop-out player
Sixty people from thirty countries join Michael Sandel in a digital studio at Harvard to discuss the philosophical issues underlying the world's response to climate change.
The developed world has caused climate change, belting out greenhouse gases as it became rich (at least, most people think so). But the developing world - huge and growing economies like India and China - is increasingly a big part of the problem.
So who should pay to fix the mess? Is it fair to penalise the developing world as it strives to catch up? Is it acceptable that rich countries be allowed to buy credits, giving them permission to pollute? And is it time to re-think our material aspirations?

BBC Radio 4 - The Global Philosopher, Should the Rich World Pay for Climate Change?
.
.
.
Posted by Jeremy Woodward at 15:29