Climate change: and ‘the Chewbacca defense’

Dana Nuccitelli wrote a very critical piece in the Guardian immediately after the Brexit vote:
Futures Forum: Brexit: and the future for climate change >>> >>> >>> >>> anti-intellectualism and inter-generational theft

These are the best arguments from the 3% of climate scientist 'skeptics.' Really. 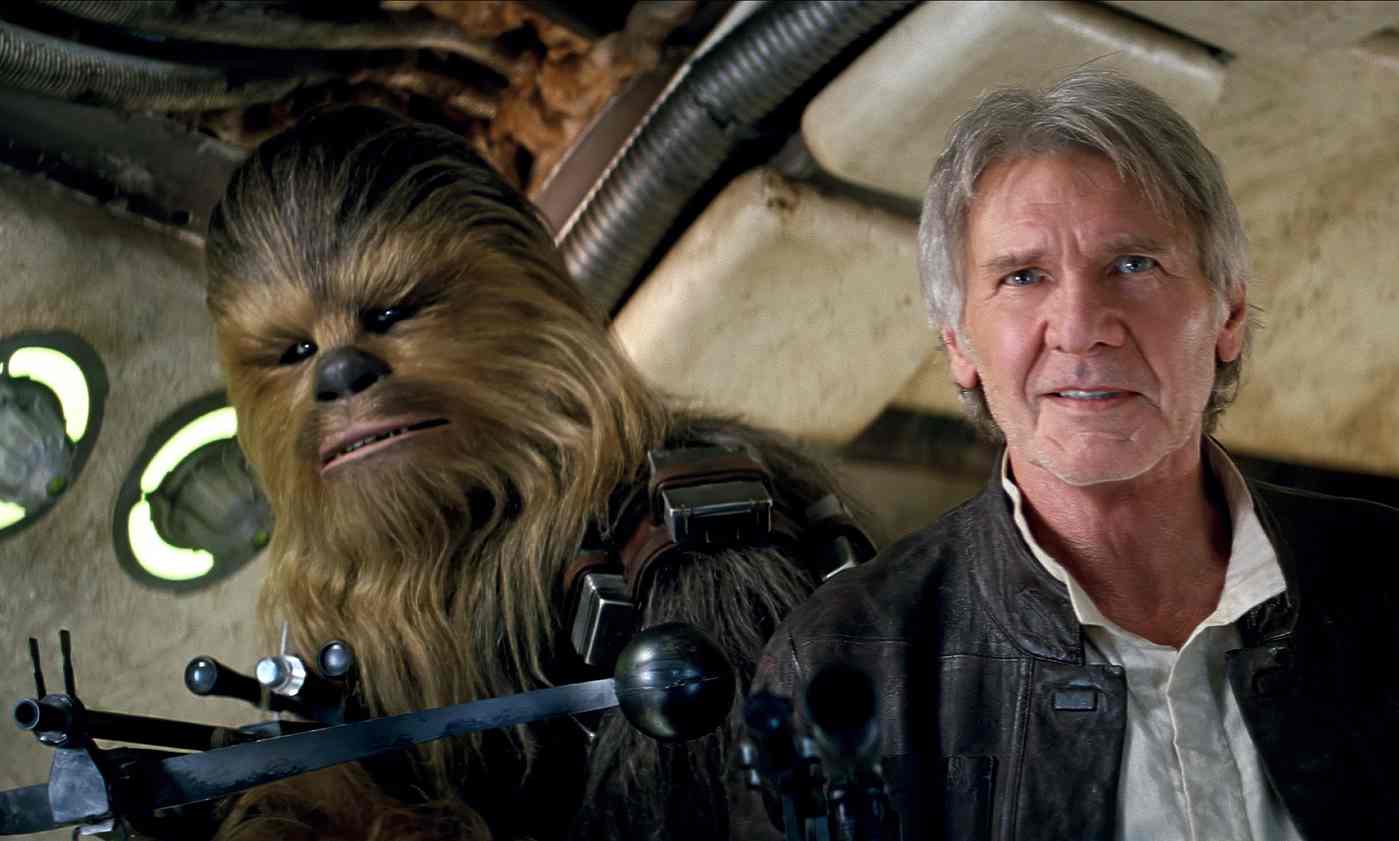 1,002
Save for later
When I give a presentation and mention the 97% expert consensus on human-caused global warming, I’m often asked, “what’s the deal with the other 3%?”. These are the publishing climate scientists who argue that something other than humans is responsible for the majority of global warming, although their explanations are often contradictory and don’t withstand scientific scrutiny.
A few months ago, the world’s largest private sector coal company went to court, made its best scientific case against the 97% expert consensus, and lost. One of coal’s expert witnesses was University of Alabama at Huntsville climate scientistRoy Spencer - a controversial figure who once compared those with whom he disagreed to Nazis, and has expressed his love for Fox News.
Last week, Spencer wrote a white paper for the Texas Public Policy Institute (TPPI) outlining the contrarian case against climate concerns. TPPI is part of the web of denial, having received substantial funding from both the tobacco and fossil fuel industries, including $65,000 from ExxonMobil and at least $911,499 from Koch-related foundations since 1998, and over $3 million from “dark money” anonymizers Donors Trust and Donors Capital Fund.
Spencer’s arguments should of course be evaluated on their own merits, regardless of who commissioned them. However, it turns out that they have little merit on which to stand. The white paper is a classic example of a Gish Gallop – producing such a large volume of nonsense arguments that refuting all of them is too time-consuming. NASA Goddard director Gavin Schmidt rightly described Spencer’s paper as:

A mishmash of myths


1) ‘Carbon dioxide is a trace gas’ is rebutted asMyth #127.Most of Spencer’s white paper consists of repeating a variety of long-debunked myths. It’s laid out in the form of 13 basic climate questions that Spencer tries to answer. Fortunately, SkepticalScience.com has a database of over 200 climate myths, and summaries of what the peer-reviewed scientific research says about each. This makes it possible to handle Spencer’s 13-point Gish Gallop by simply referring to the relevant myth rebuttals. So here we go:
2) ‘Climate has changed before’ is addressed in Myth #2, and climate scientistMichael Mann recently rebutted the myth that climate researchers ignore natural factors. Spencer’s misleading claims about temperatures of the past 2,000 years based on a paper by Henrik Ljungqvist are refuted in Myth #168. Claims of hotter periods during that time than today are tackled in Myth #56, and implications that the planet is magically warming because it used to be colder during the Little Ice Age in Myth #32. Finally, the rebuttal to Myth #136 explains why we can’t just blame global warming on natural cycles.
3) The reliability of global temperature measurements is explained in Myth #6.
4) Models used by the IPCC have accurately predicted global warming, as explained in the rebuttals to and Myth #229, as well as an important paper published last year.
5) The net negative consequences of rapid global warming are outlined in the rebuttal to Myth #12.
6) The warming over the past 18 years is discussed in the rebuttal to Myth #7, and is clear from the record hot temperatures of the past 3 years.
7) The accuracy of climate models is covered under Myth #5 and in my book.
8) The sensitivity of the climate to the increasing greenhouse effect is addressed in Myth #30, and the role of clouds in Myth #143.
10) Claims of ‘slow’ ocean warming are refuted by the fact that it’s accumulating heat at a rate equivalent to 4 atomic bomb detonations per second, consistent with climate model predictions.9) False claims about the 97% expert climate consensus are in Myth #3 and Myth #226.
11) Spencer downplays the importance of our repeated breaking of temperature records, but we wouldn’t be breaking them without global warming.
12) On climate change causing extreme weather (Myth #41), Spencer suggests that we shouldn’t worry about stronger hurricanes (Myth #16), denies the record intensity of California’s current drought, and cherry picks sea ice (Myth #157) and snow cover data (Myth #159).
13) Spencer ends his paper with the claim that the 97% of climate research that’s consistent with the expert consensus is all politically biased. This is ironic given that Spencer has previously said:

I view my job a little like a legislator, supported by the taxpayer, to protect the interests of the taxpayer and to minimize the role of government.

The best case against climate concern is really bad

All in all, Spencer managed to cram about 24 climate myths into a 13-point white paper. Most importantly, as Schmidt noted, the bulk of those myths served no purpose.
Just consider Spencer’s very first argument. No scientist should ever claim that carbon pollution is benign because it’s only present in the atmosphere in trace amounts. For example, arsenic can be deadly if present in trace amounts in water; Spencer probably wouldn’t drink from a water source with 400 ppm of arsenic. This is an easily-refuted, scientifically-useless argument whose sole purpose seems to be fooling non-experts. It’s the climate version of the Chewbacca defense.
In the Peabody Energy case, the judge ruled that the preponderance of evidence did not support Spencer or his fellow coal expert witnesses. Without strong evidence supporting their arguments, climate contrarians often resort to Gish Gallops to win arguments. In fact, the RationalWiki page on Gish Gallops lists another climate contrarian, Christoper Monckton among the well-known “abusers of this technique,” alongside Donald Trump.
In short, if there were a valid case against the urgent need for climate action, contrarians’ best experts wouldn’t have to scrape 24 long-debunked myths from the bottom of the oil barrel.

These are the best arguments from the 3% of climate scientist 'skeptics.' Really. | Dana Nuccitelli | Environment | The Guardian
.
.
.
Posted by Jeremy Woodward at 09:14