However, it has now planning a special crossing across the
Plans for Devon’s first ‘tiger’ crossing to link Sidbury and Sidford - News - Sidmouth Herald

As reported in today's Express and Echo: 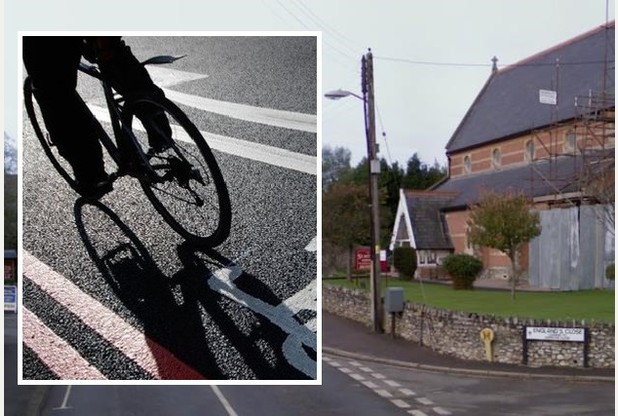 Forget pelican's and zebra's, Sidford could soon be getting Devon's first "tiger" crossing.

The crossing near St Peter's Church, in Sidford, is earmarked for the modern crossing.

A tiger crossing is similar to a zebra crossing, but wider and cyclists are permitted to cycle across rather than having to dismount. Special permission from the Department for Transport used to be required to install them until earlier this year.

Sidford's crossing is included in the first stage of the county council's plans for a Sidbury - Sidford cycle and walking route.

The first stage of the cycle route will take in the section between Byes Lane and Brook Lane, via England's Close and Laundry Lane. Access from Byes Lane will use the crossing, connecting it with the existing cycle and walking route along the Byes to Sidmouth College, the town centre and sea front.

The crossing, which could be installed in the autumn, would help create a new link for residents, and particularly college students, who live north of the A3052 and currently have no safe and attractive walking and cycling connection into this route.

Councillor Stuart Hughes, Cabinet Member for Highway Management and County Councillor for Sidmouth Sidford, said: "This would be the county's first tiger crossing and it's an integral link in the Sidbury to Sidford route. 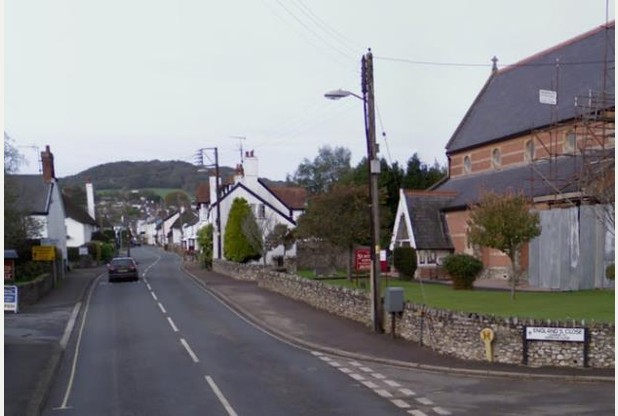 This first phase of the route will immediately benefit people living in the Brook Lane, Fry's Lane and Sid Vale Close area, improving cycling and walking access to Sidmouth College, the Byes and the town centre.

"It will make it safer and more attractive for families to cycle or walk which will improve health and help tackle congestion in the local area."

Councillor Claire Wright, County Councillor for Ottery St Mary rural, added: "It's excellent news that the crossing is now imminent. It's the first tangible step in the process to create the long-awaited cycle way between Sidbury and Sidford.

"Surface improvements and widening are planned for Laundry Lane, which is a public right of way, to enable it to be a shared use walking and cycling link, but timing of this work may be delayed whilst a planning application for a Business Park is being considered.

A dropped kerb informal crossing is also proposed to be constructed across School Street.

The proposed trail between Sidford and Sidbury received strong support during a public consultation in 2014.

The County Council is continuing to develop plans for the remainder of the route into Sidbury.

Permission for the route will sought from the East Devon Highways and Traffic Orders Committee (HATOC) on Monday.