Brexit: and not watering down environmental laws

Here is the latest comment from the chair of the Committee on Climate Change:


Climate chief: UK must not use Brexit to water down environment laws 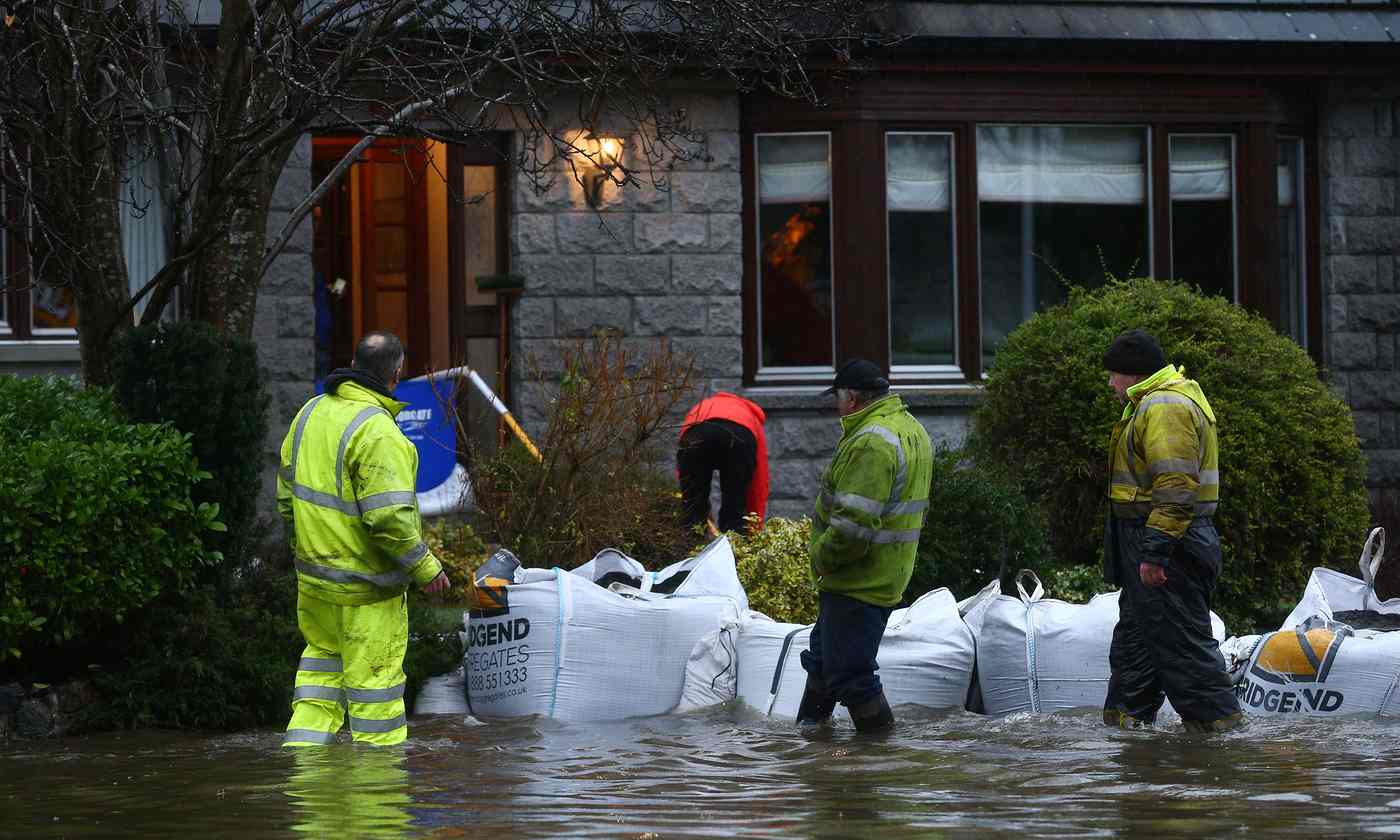 Severin Carrell Scotland editor
The UK must not water down its environmental laws as it leaves the European Union, one of the government’s most senior advisers on climate change has warned.
Lord Krebs, chairman of the Committee on Climate Change (CCC), told the Guardian: “It will be absolutely crucial that governments in the UK replace European legislation and don’t see this as an opportunity to say we can now have dirtier vehicles or less efficient household appliances.”
Krebs said EU regulation played an essential part in setting industrial pollution, energy use and air quality standards in the UK, and also on habitat protection, biodiversity and marine conservation – areas controlled by the UK and devolved governments.
“It is really, really important that we replace that legislation,” he said.

Climate chief: UK must not use Brexit to water down environment laws | Environment | The Guardian
Climate experts warn of threat posed to Scotland by extreme weather - Evening Telegraph