This is very much part of the P2P movement too:
Futures Forum: Local currencies: getting radical: a P2P perspective

And these perspectives turn out to be quite 'radical':
Futures Forum: Local currencies: getting radical: a P2P perspective >>> "The End of Banking: Money, Credit, and the Digital Revolution"

The following piece is from the Cato Institute, an American libertarian think tank founded as the Charles Koch Foundation in 1974 by Ed Crane, Murray Rothbard, and Charles Koch, chairman of the board and chief executive officer of the conglomerate Koch Industries.
Cato Institute - Wikipedia
Cato Institute | Individual Liberty, Free Markets, and Peace

And as such, it won't think too highly of local currencies - the arguments being rather standard defences of 'how money and the economy works'.
To address these points, interspersed in the piece are a few observations:

Local Currency is Like a Car That Can't Leave Town 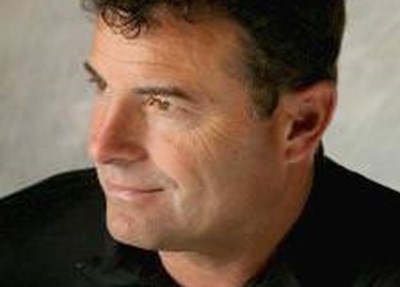 George A. Selgin is the Director of the Cato Institute's Center for Monetary and Financial Alternatives, where he is editor-in-chief of the Center's blog, Alt-M, Professor Emeritus of economics at the Terry College of Business at the University of Georgia, and an associate editor of Econ Journal Watch. Selgin formerly taught at George Mason University, the University of Hong Kong, and West Virginia University.
Local Currency is Like a Car That Can't Leave Town | Foundation for Economic Education
.
.
.
Posted by Jeremy Woodward at 15:47